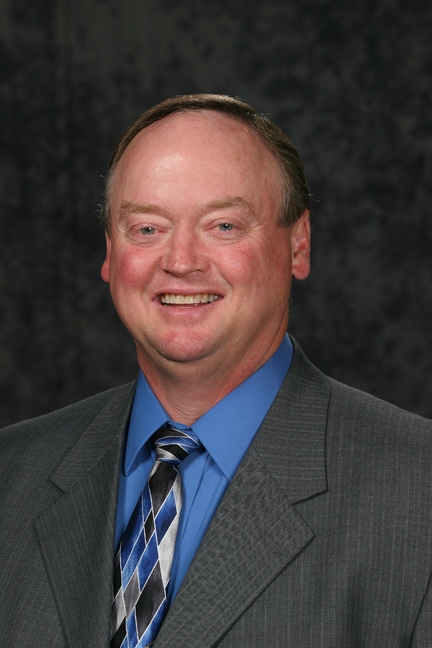 Dr. Holloway began as our pastor on April 3, 2016. He was born and raised in West Ouachita Parish and later moved to New Orleans to attend seminary in August of 1984, where he received his Master of Divinity degree and later a Doctorate of Ministry degree from Mid-America Baptist Theological Seminary in Memphis, TN.

Dr. Holloway feels God has called him back to his home area for the first time in 32 years and he feels God has led him to spend the rest of his life involved in ministry in this area. He has been the pastor of four churches in North LA while pastoring one church in Georgia. He has been the President of the Louisiana Baptist Convention from 2007-2009 and currently serves on the Southern Baptist Convention Executive Committee.